Become a member to unlock this story and receive other great perks.

*Outside memberships are billed annually. Print subscriptions available to U.S. residents only. You may cancel your membership at anytime, but no refunds will be issued for payments already made. Upon cancellation, you will have access to your membership through the end of your paid year. More Details 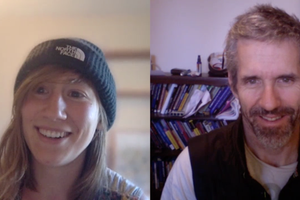 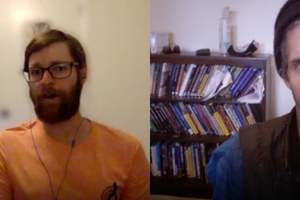 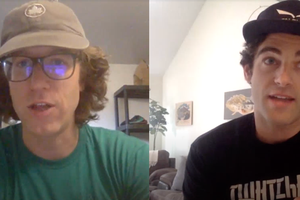 Interview: Wade Morris Discusses His FKT for the Casual Route on the Diamond

We sat down and chatted with Climbing contributor and freelance journalist and editor Corey Buhay, who is based out of Boulder, Colorado, to get her take on life as a freelancer during the COVID-19 pandemic. Buhay has written on various topics for the Climbing, including topical issues like how women climbers can close the “confidence gap,” what it was like her first time competing in the Ice World Cup, and for our new, 50th Anniversary Issue, the evolution of grades and difficulty over the past half-century. She’ll also have a new column for Summit members launching soon. Buhay’s work has been featured in Climbing, Backpacker, Outside Online, Alpinist.com, and other publications. She’s also a member of the US Ice Climbing Team and just finished her second Ice Climbing World Cup season.